The Brahma Rathothsava is on Chaithra Shudha Navami – the auspicious Rama Navami day. 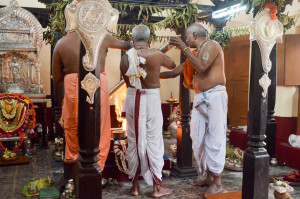 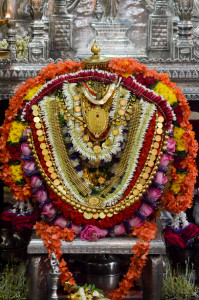 All the Bali Utsav is held along with and with the participation of Kal Bhairav. The whole Utsav is held in a manner which has been prescribed in the Agamas. 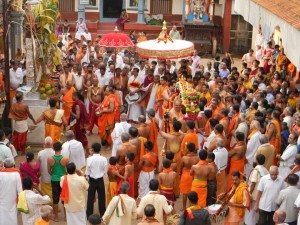 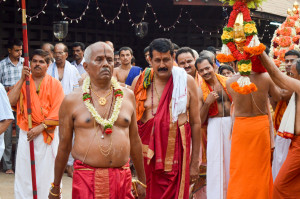 The Brahma Ratha – said to have been built more than a century ago. 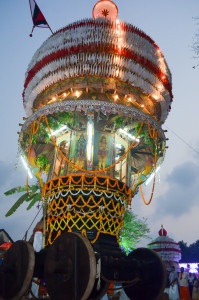 Visit of the Lord to Annappa Gudi once a year. 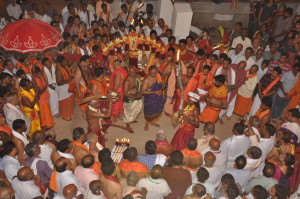 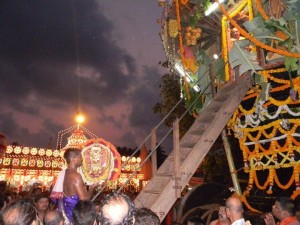 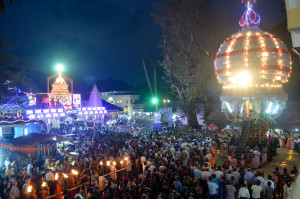 The Anna Prasad – with the golden ladle after the Maha Naivedya at the Paka Shala. 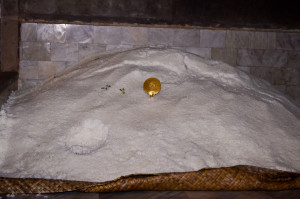 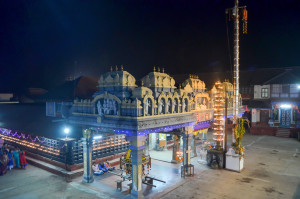